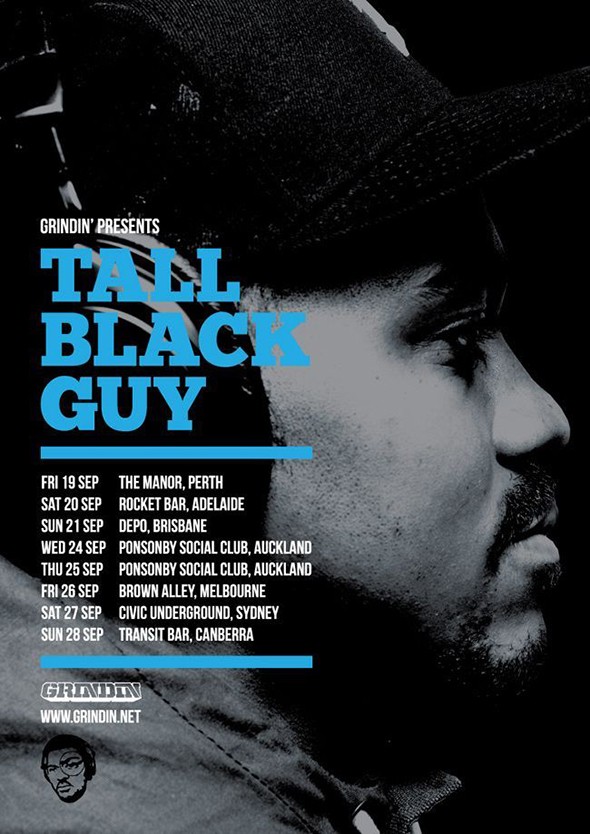 From humble origins in Detroit, raised on a healthy diet of Motown, Jazz and early Hip Hop – Terrel Wallace (aka Tall Black Guy) has become a standard bearer for the current hip hop beats scene. Through a steady stream of productions filled with incredibly clever sample flips and deft production chops, he has won fans across the world, including Gilles Peterson (who included him on one of his Brownswood Bubblers albums), Lefto, Anthony Valadez, Jazzy Jeff, J Rocc, Questlove and countless others. With the tangible beginnings of worldwide recognition, Tall Black Guy has established himself to be one of the most influential producers working today.